Last week I didn't post any video-poem. The reason is because when I thought it was finished, I realized that I didn't like the quality of the audio. There was a noise on the background, so it took me a while to try to remove it and to get an acceptable quality. In the end, I got it.

The poem is in English, by Lauren Stahl. She has written this poem influenced by the photographer Ansel Adams.

It has been a challenge not because of the language but the rhythm of the words and sentences. In this one, the music doesn't reflect the feelings. Instead, the music tries to go along with the words: roads, snakes, skyscrapers, moon...

And here it is:

First post of this new year. Hurray!!! Last month I was making my resolutions or goals for this year. Not only I was thinking about what I wanted but I was doing a plan: yearly, quarterly, monthly and weekly. Yeah, a lot of thinking. But it is very useful. You 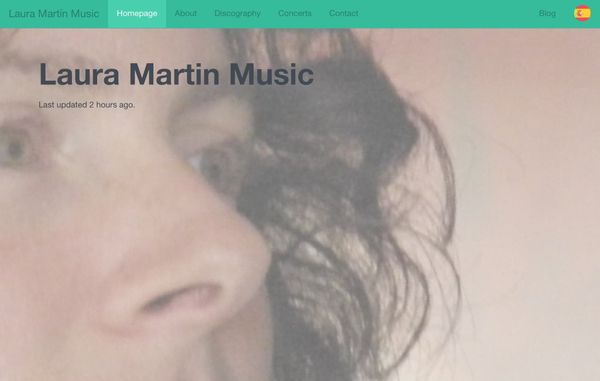 Hi, I'm David Sevilla Martín, the developer of Laura Martín's website. You may have seen the new design of the website; it's simple, mobile-first, friendly, and works much better than the old one. While you may never see it, I've made a few changes in the backend according to language-specific 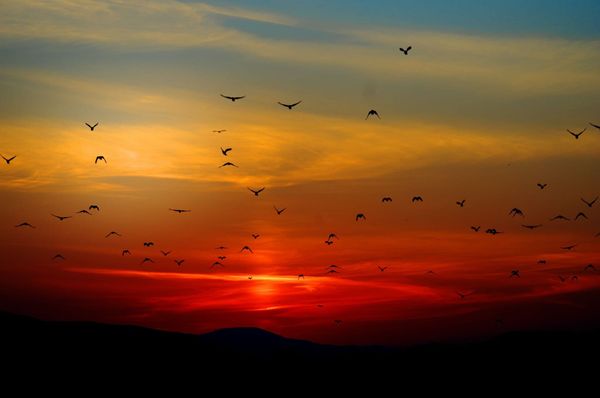 Sometimes, all of us have moments when our lives seem to go bad, we feel sad, we don't feel like doing anything... In these moments (and always), we need to think about the positive things have happened in our life. I've read several books about "Happiness" and I've also ended