The video-poem of this week is a little different from the others.

Because no poets contacted me so I could put music in his/her poem.

So I decided to look for a public domain poet. I found Gustavo Adolfo Bécquer. He was a famous Spanish post-romanticist poet and writer. He lived in the 19th century. Among his most famous works is "Rimas y Leyendas" (Poems and Legends). I recommend to read it.I've chosen one of his poems: Rima VII.

There is another difference in this video-poem, and it is that my son David has edited it. He has been an incredible help to me because I spend a lot of time with the edition.

So here it is Rima VII by Bécquer with music by Laura Martín. I hope you like it.

Get the latest posts delivered right to your inbox 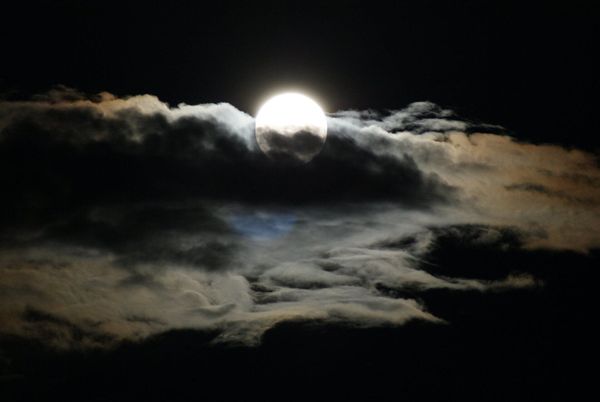 I'm here again with another video-poem. This time, I've composed a music for a poem by María García. It has taken me a long time the edition of the video 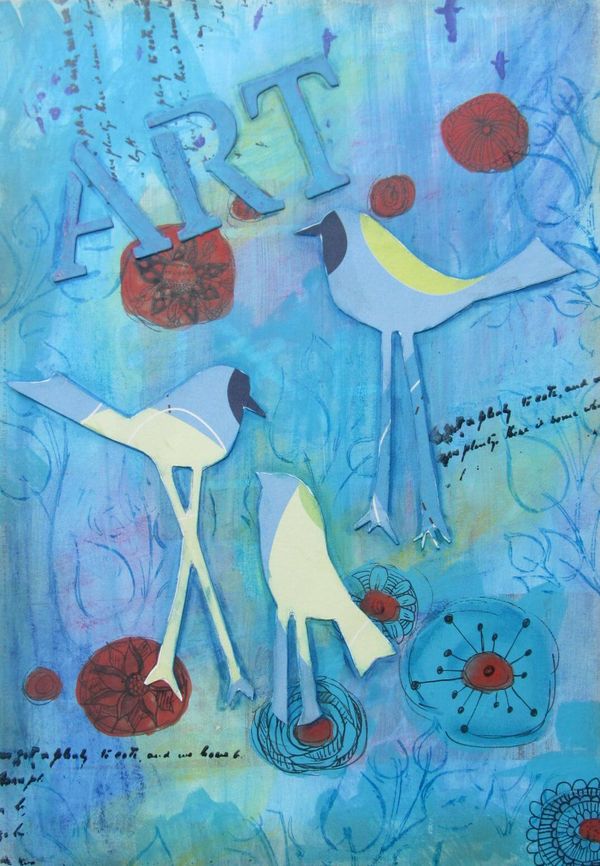 Today's post is not about poetry nor my music, but it's related to them. If you have visited lauramartinmusic.com or the previous posts, you will have seen different pictures.

Stay up to date! Get all the latest & greatest posts delivered straight to your inbox